How will terrorism affect my event?

Terrorism can have a devastating effect on any event.

What should I do if there’s a terrorist attack at my event?

There is no way to predict or prevent terrorism. However, if you’re organising or managing an event you should know what to do in case of an attack. The most accepted advice is Run, Hide, Tell. Information is available online but if you run large scale events or have a staff team then ACT awareness e-learning might be useful.

You should also be able to identify terror threats, particularly if you’re hosting a popular event in a large city. Make sure you and your event staff know how to handle suspicious items, bomb threats or safety threats. This Crowded Places Guidance document will provide invaluable advice on how to mitigate and manage potential threats.

Whilst it’s true that events in major cities are more likely to suffer from a terrorist attack, there is a rise in urban attacks too. Two-thirds of the population will live in cities by 2050, but events happen across towns, villages and the countryside across the UK every day.

It sounds very doom and gloom, but terrorists are more likely to target events. Events bring together a group of people in an enclosed space. And, as the 2018 Manchester Arena bombings demonstrated, an incident can create a strong link between fear and the place/event.

What do I do about a suspicious item left at my event?

It’s more likely than not lost property. Often where there’s a large gathering of people, it’s easy for someone to misplace something. However, before progressing use the HOT protocol. Is it:

Hidden, Obviously suspicious or Typical of the kind of thing you’d expect to see left behind at your event. If the package still raises suspicion, clear the area and call 999.

You can read more about handling potential threats on the Gov.uk website.

Can I prevent terrorism?

In short, no. But you should be prepared and know how to handle all eventualities. Make sure you have plenty of well-trained security staff on-hand to help with your event. You should also train all event staff to look out for potential threats and feel confident dealing with potential problems.

Your staff should feel confident engaging with attendees. Terrorists and criminals won’t want to engage in conversation and so will feel uncomfortable if confronted – even if the conversation is perfectly pleasant and mundane such as a good afternoon.

Avoid habitual routine, too. Ensure your security staff patrol an area at unpredictable times – this makes it much harder for a terrorist or criminal to plan when to strike.

Try and implement a pass system so all staff and visitors must wear a visible pass or lanyard. If you can check visitor identification at the entrance, that’s even better.

Am I covered if an attack isn’t terror related?

Attack insurance or Active Assailant cover is a different type of insurance cover. This will cover you if you suffer from an attack that’s not affiliated with a terrorist organisation. So if someone doesn’t have a political or religious motive, or their motive isn’t particularly clear at all, you may be covered for damage or loss but you would need to check your wording.

My suppliers, contractors or customers are affected by a terror attack. What should I do?

Contractors such as musicians, DJs, photographers, installation companies, caterers and everything in between should have their own individual insurance. If terrorism cover is included, this should cover them if they as individuals are affected by terrorism.

However, you can also protect yourself with suppliers and customers terrorism insurance. This will cover any of your losses incurred.

If you store event equipment or materials elsewhere and that site is subject to a terror attack, you could be covered for the loss and any interruption if you have adequate terror insurance.

What insurance do I need?

If you’re worried about terrorism, you can arrange specific terrorism insurance to cover your event.

The range of cover varies dependent on your policy, but it could cover you for any physical or non-physical damage, such as Business Interruption. This means, if you had to postpone or cancel a regular event your revenue would be covered.

The Insure Our Event team will be happy to chat with you about your requirements, just get in touch. 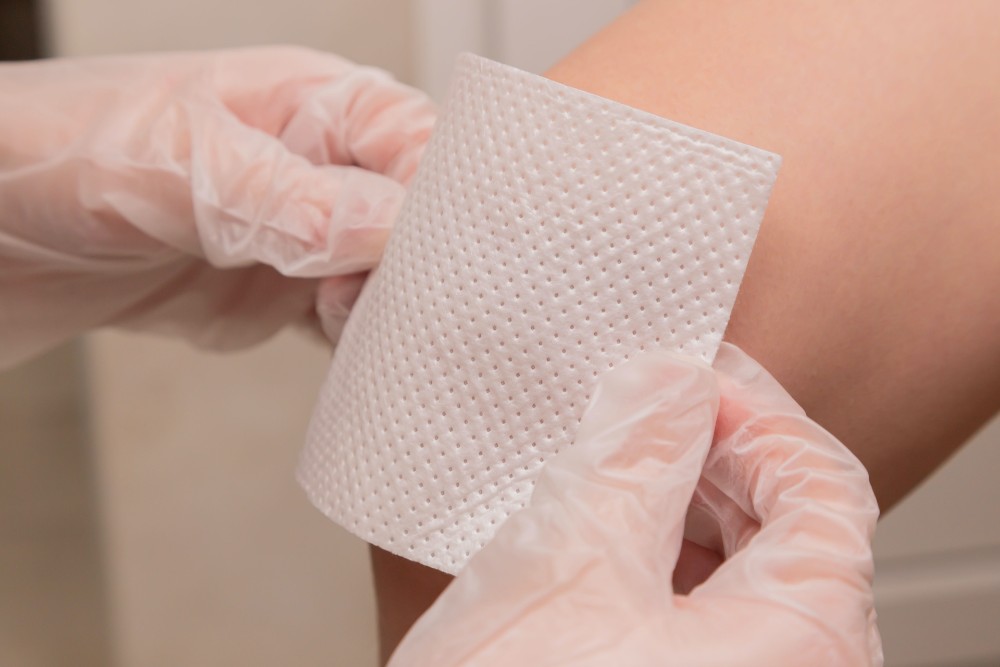 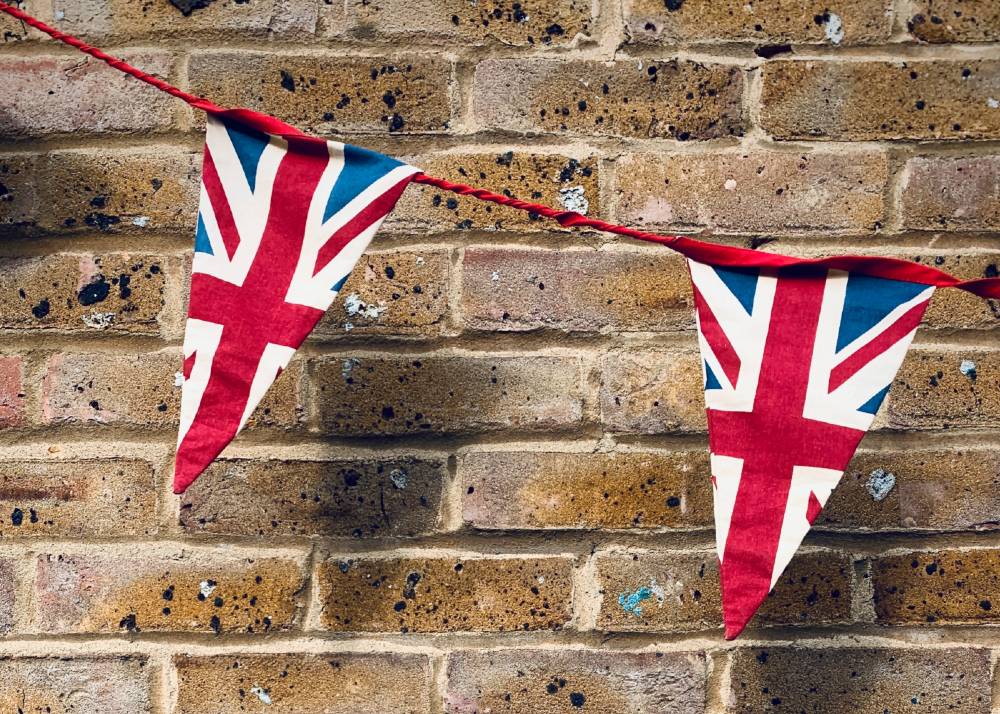 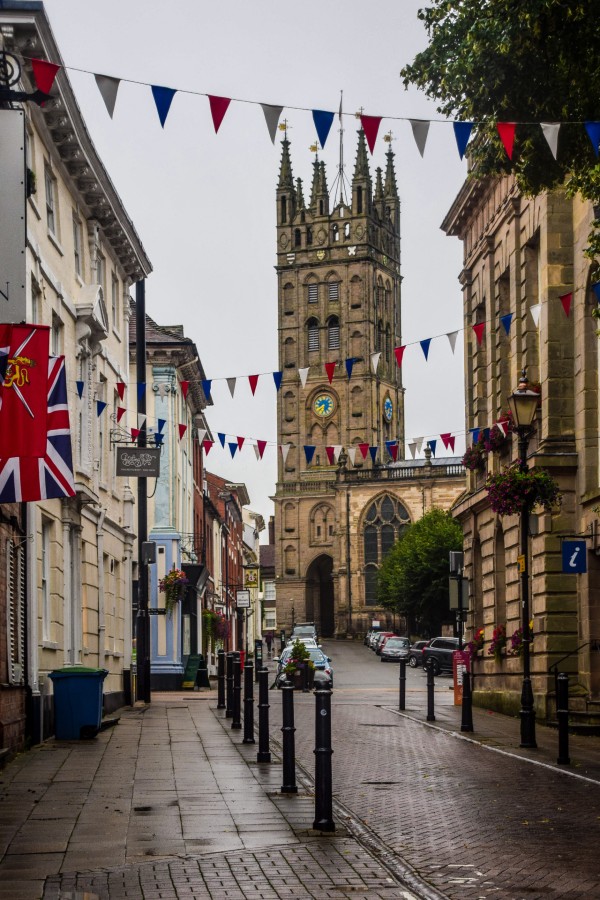