It’s easy to think that terrorism won’t affect us. To think of it as something that is only targeted at major cities and venues. But that’s not true.

Do I need to think about Terror Insurance for events?

As part of our ongoing mission to make sure that you’re protected, whatever might come your way, it’s our job to let you know more about Terror Insurance and how it might help you.

It’s easy to think that terrorism won’t affect us. To think of it as something that is only targeted at major cities and venues. But that’s not the case. The world has changed, and the threats that face us all have evolved.

With this in mind, it’s important to think about how your event could suffer in the event of a terror related incident. And more importantly, what you can do to make sure it doesn’t have a catastrophic effect that could stop you from trading.

Unlike traditional risks and natural catastrophes, terrorism is a dynamic, constantly evolving threat. It’s unpredictable. Not only in its frequency and severity, but in the very nature of how it manifests itself. Looking back over the past decades, we can see methods employed by terrorists have evolved.

There was a time where guns, bombs and hijackings were the threats you could expect. Then we saw the use of transport such as plans and cars, to chemical and biological compounds.

And who’s to say where future attacks could come from. Whether it be through cyber terrorism, drones, or radioactive isotopes.

With all these threats combined, it’s clear to see that it’s important for organisations of any size to protect themselves.

Events could be particular targets because they attract large gatherings of people. This could lead to some terrorists believing they can go unnoticed, or will create larger disruption. It’s important to train your team to look out for potential threats and always hire adequate security to look after your events.

There are many pieces of advice available online to safeguard against terrorism, and information on how to report suspected terrorism.

But am I really going to be a target?

Your event doesn’t necessarily have to be the target of an attack, to suffer the consequences of it. Incidents are no longer contained to major cities, and threats have appeared across the country from the very smallest of towns.

And it’s not just the attack itself that can cause problems.

When an incident occurs, authorities often shut down affected areas for extended periods of time. It’s important that they are able to investigate incidents without contamination or interference. But what does that mean to organisations and events in the surrounding area?

If streets are closed, or the public are advised to avoid affected locations, that could mean your staff, suppliers or guests can’t get to you. And if they can’t get to you, that means you’re not able to run a successful event.

Traditional event insurance might not cover loss of earnings when there hasn’t been material damage to your event or venue. You’ll need to arrange separate, specific Terror Insurance for this to make sure you’re covered if terrorism affects your event but doesn’t necessarily cause physical damage.

So what should you do from here?

We know the ins and outs of keeping events safe, so we can make sure you’re properly protected against whatever happens. Whether a terror attack leads to delay or cancellation of your event, we can make sure that your policy covers you. So that you, and your customers, aren’t left out of pocket.

Talk to our team who’ll be able to look through your existing insurance, and tell you where you could get cover enhancements to make sure you’re protected against every eventuality. 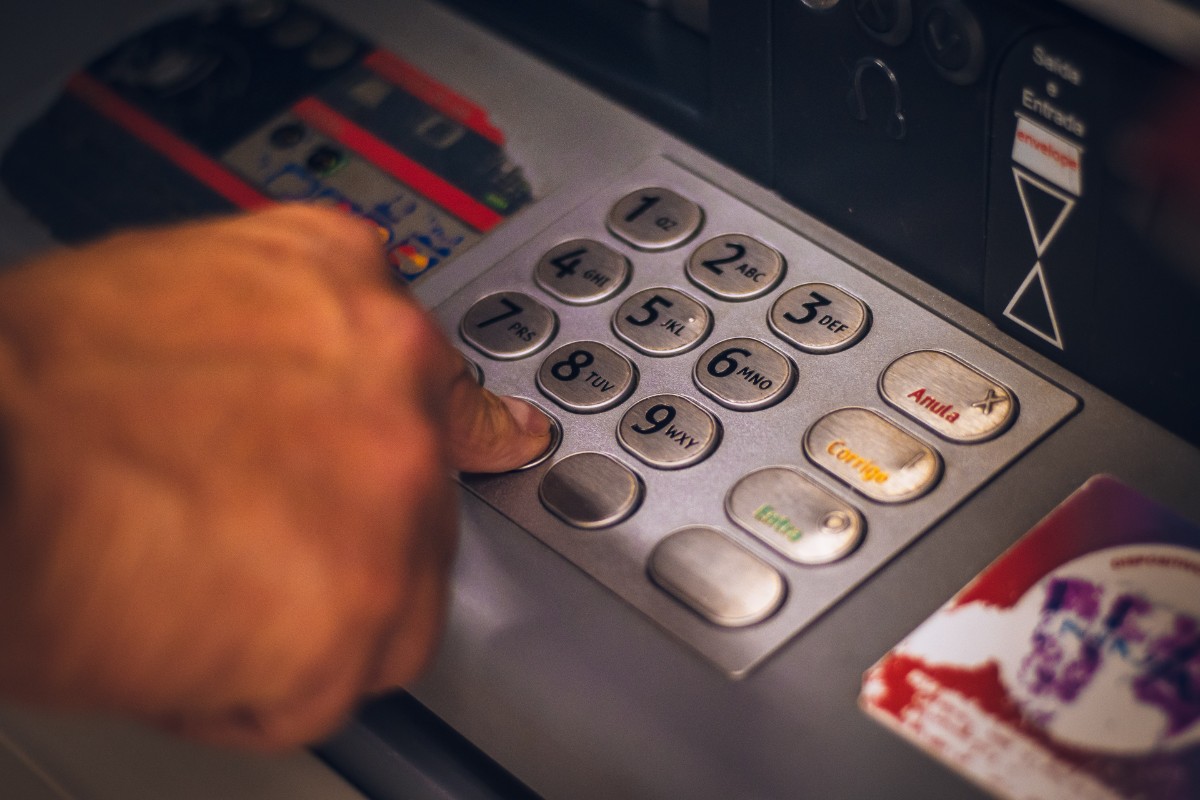 What is Money Cover Insurance for Events? 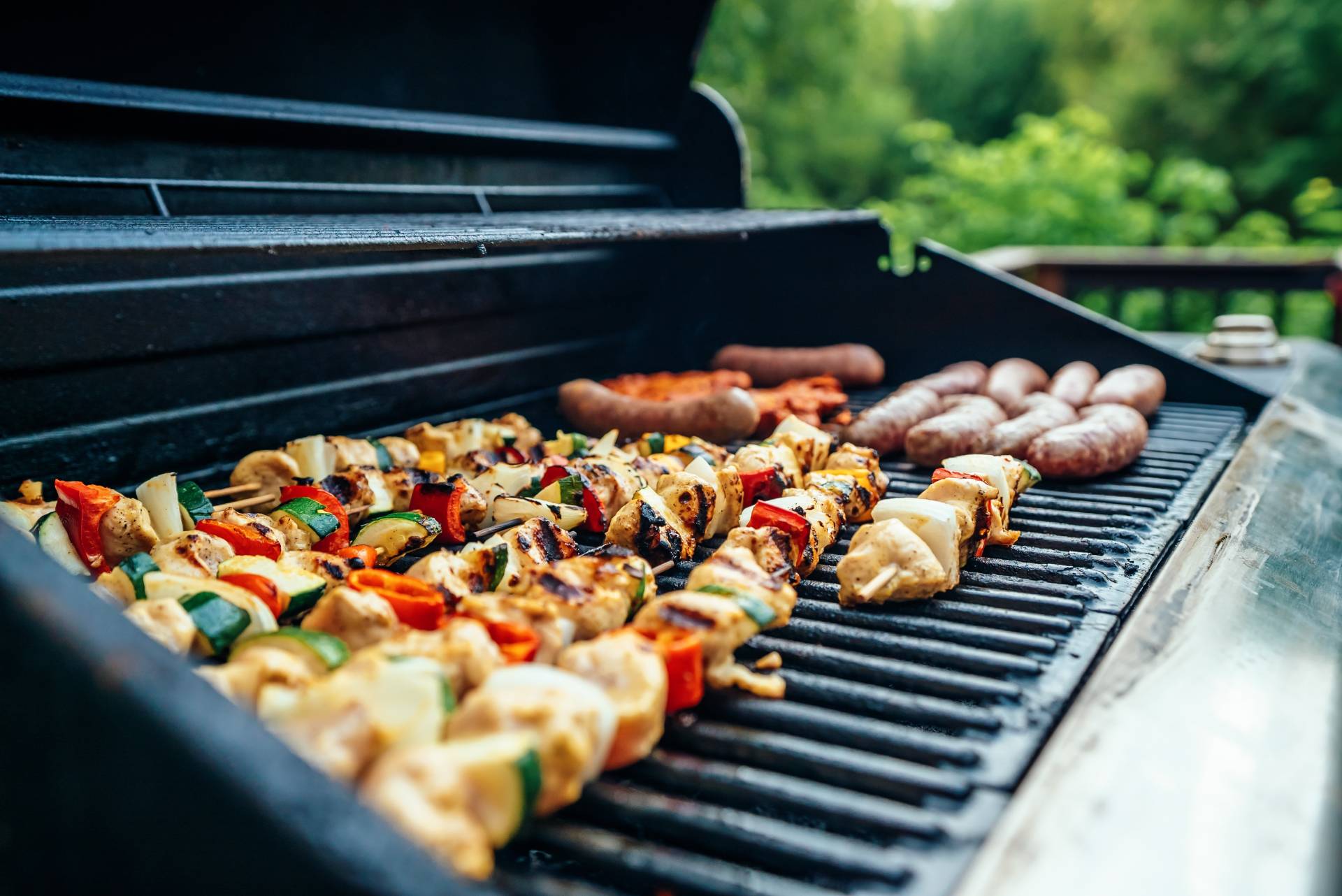 How to organise the perfect BBQ party

What are the essential steps to starting a BBQ? Make the most of the good weather by organising a BBQ party. Barbecue parties are easy 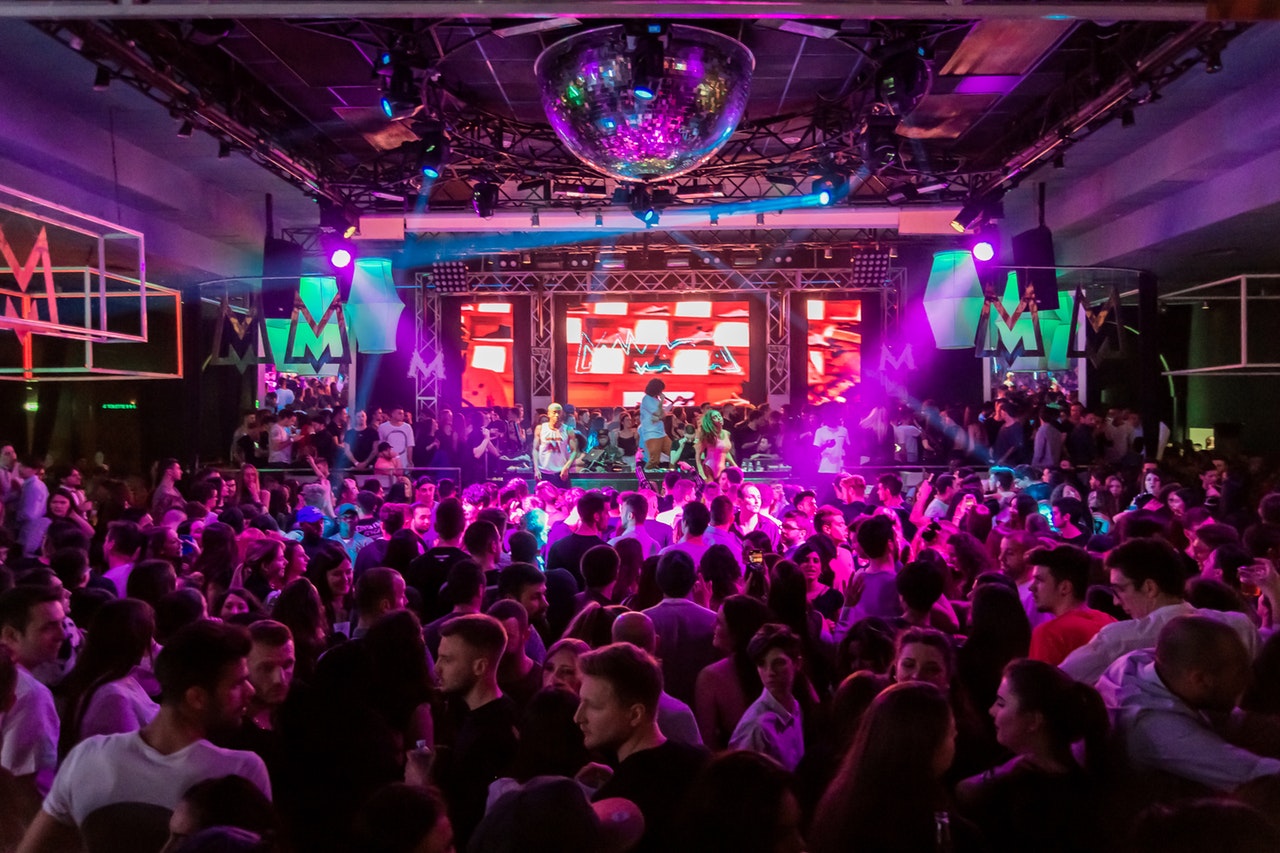 The Ultimate Guide to Public Liability Insurance for Events

Do you know about public liability insurance for events? Find out why you need this type of cover for your event.